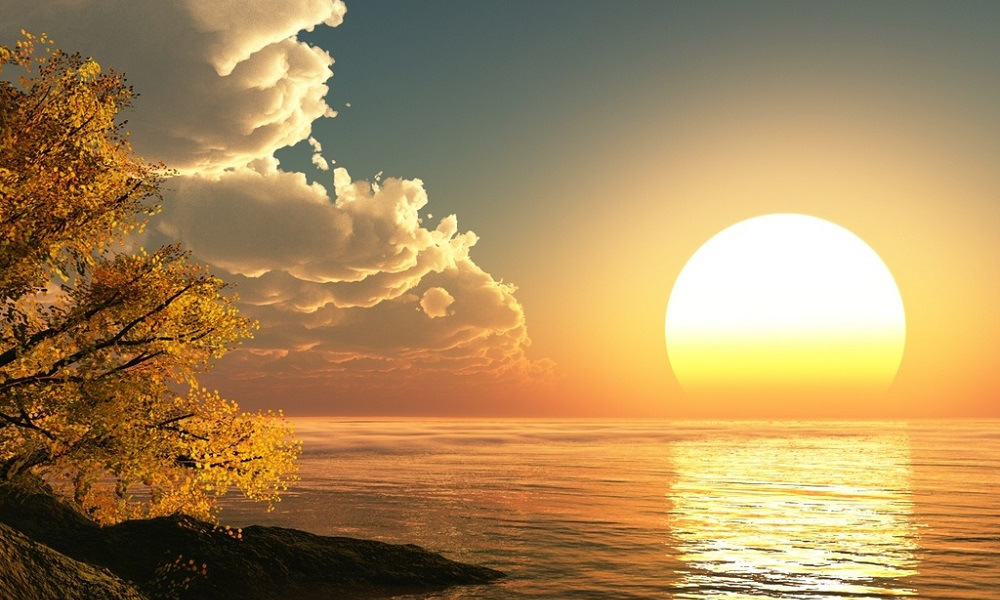 The sun rising summary and analysis: The sun rising is a thirty-line poem containing three stanzas. It was published in 1633 by John Donne.

John Donne is also known as a metaphysical poet. Metaphysical poetry is the ones which go beyond the physical world. This type of poem deals with topics such as love, religion, God, faith, beauty and so on. He practices abrupt (sudden and unexpected) opening in his poems. To be original, the term Metaphysical Poetry was coined by John Dryden. Later, Samuel Johnson popularized it.

Science, Geography, philosophy, and theology were some of the sources of knowledge wherefrom the metaphysical poets drew imageries. One of the most striking features which can be seen in John Donne’s poetry is the figure of speech through which two things of completely different nature are compared. They delight the readers by its intellectual quality.

The Sun Rising is also a metaphysical poem where the poet talks about their unsatisfied love. Poet John Donne expresses it in a very intellectual manner. He is not emotional while he illustrates or expresses his thoughts.

This is how he expresses his fusion of love and thought:

“She is all States, and all Princes,

In the later part of the poem, we can see Donne’s unconventional style of stepping towards his conclusion. He says that true love is self-sufficient and cannot be affected by outside force.  So, this is why we call John Donne as a metaphysical poet.

The Sun Rising Summary And Analysis

Before you start reading the Sun Rising Summary it’s important for you to know about the basic theme of the poem. The poem, as mentioned, contains three paragraphs. Here goes a short, the sun rising John Donne theme:

”The poet asks the sun as to why the sun is shining and disturbing him and his lover at the bed. He says that the sunbeams are nothing in compared to their power of love. In the poem, the poet considers the bedroom to be the entire world. The sun should go away and do other things rather than disrupt or bother them, like wake up ants or schoolboys who are late to school. In the first two paragraphs, the poet complains the sun for its misconduct but in the third paragraph the tone is a demanding one.”

This is how the first stanza begins:

Why doest thou thus,

John Donne tries to address the sun in a negative manner. He says that the sun is a ‘fool’. In the first two lines itself, we can see an abrupt opening to the poem. All of a sudden he tags the sun as a fool. He says that because the sun is trying to wake him and his lover up. The sun is trying to peek into their bedroom and signal that its morning now and they must wake up. That signifies their end of time together. The poet gets annoyed by that. He instead advises the sun to wake up the schoolboys, the huntsmen to wake up and start doing their duties.

John Donne says that love is not bound by any fraction of time and is not dependent on climate, season and does not change in the passage of time. True love cannot be changed or altered by any external factors.

In the initial part of the second paragraph, the poet tries to mock the sun by telling that its sun rays are nothing compared to their bond of love. He says that he can eclipse the sun rays with a  wink. So, what basically he means to say is he can cut his view from the sun by closing his eyes. However, the lover doesn’t want to close his eyes. It’s because, on doing that he will be ‘losing her sight’.

The eyes of the lovers are more vibrant and bright than the rays of the sun. He does not wish to look away from his lover. The lover says that the sun does not have enough power to impact on their love.

If her eyes have not blinded thine, (13)

Look and tomorrow late, tell me,

The above lines signify that her eyes are more impressive than the sunlight.

The valuable spices and the rich gold of Africa is nothing compared to the relationship between him and his lover. He wants to say that his love is SUPREME.

The third stanza begins with these lines:

She’s all states, and all princes, I,

The lover praises her beloved at the starting of the third paragraph. The sun meets all the beautiful things by revolving around all the states of the world, the entire day. The lover says that all these beautiful things are being commingled in his mistress. This prodigious, bold comparison reflects his metaphysicality. It is literally a hyperbole of the highest order.

The lover also asks the sun to relax as he is growing old performing his duties to warm the world which is worthless and should be reconciled by warming the narrator and his lover by considering the room to be the circumference of the earth (sphere) and their bed to be the center of the circumference (sphere).

The narrator believes that the sun will experience its utmost happiness by doing so. The poet reaches its zenith on describing his bond of love at the third paragraph.

Shine here to us, and thou art everywhere;

This bed thy center is, these walls, thy sphere.

Here in this final line of the poem, John Donne gives ultimate universal attention to the lovers.

You May Also Like: The Charge of The Light Brigade Analysis 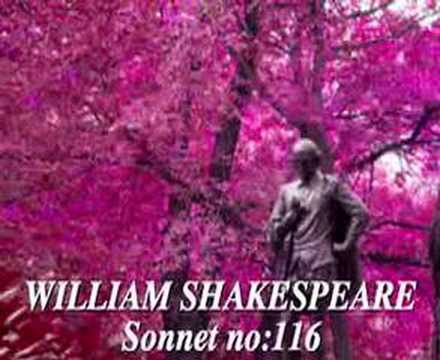 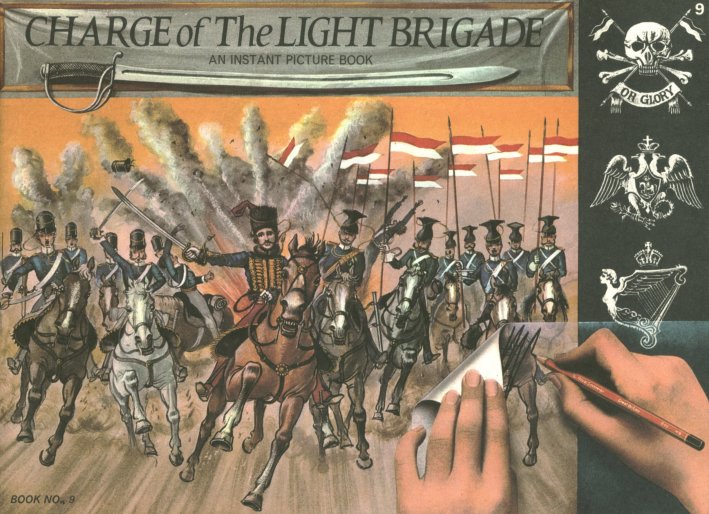 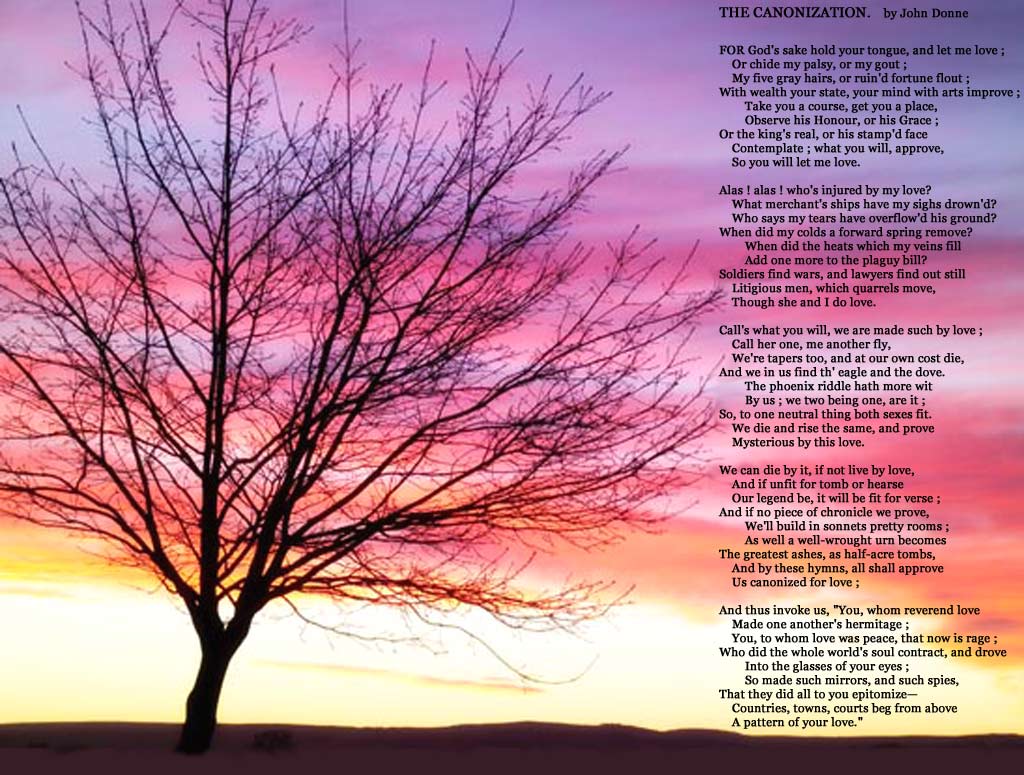