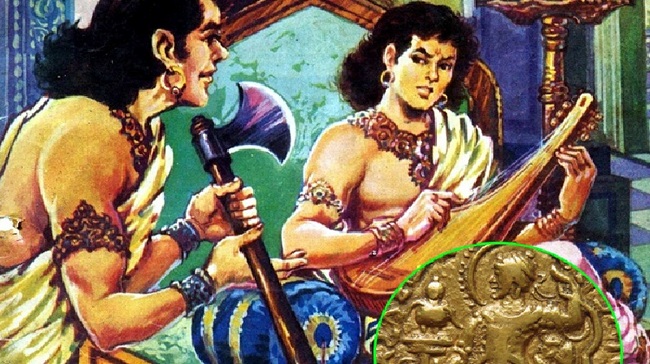 Achievements of Samudragupta: Samudragupta was one of the most famed kings of ancient India. The reason for which he is highly famed is, he took the Gupta dynasty to a completely ensuing level. The legend ushered in the Golden Age in India.

Samudragupta was the son of Chandragupta-I and Kumaradevi. He was not the eldest of all their sons but was definitely the best among all. Here goes a quick walkthrough of the Achievements of Samudragupta and also the biography of Samudragupta as well.

He ascended the throne about 335 A.D. Since he became the king, his brothers who were equal-birthed were disappointed. According to scholars, Chandragupta-I had more than one son and Samudragupta was not the eldest, as mentioned earlier. We know that ideally, the eldest son deserves the throne which didn’t happen in this case. As a consequence, there were some internal disputes. There were two viewpoints on this:

“Kacha was the original name of the emperor and he took the name Samudragupta in allusion to his conquests”.

Here are some of the quick points on Samudragupta’s Biography and facts:

After the Battle of Kalinga, Ashoka vowed not to enter into war or combats thereafter. He was touched by the bloodsheds and atrocious killings of people around him. But on the other hand, Samudragupta didn’t stop to capture more of territories and states. He built an enormous military empire in the country. And that became one the humongous kingdoms in the history of ancient India.

Samudragupta, being a prosperous and well-to-do ruler had an extensive amount of achievements. Some of the Samudragupta’s achievements are as follows:

He created a vast empire under his direct control. That was really a glorious achievement of Samudragupta since he was deeply victorious in that. His empire extended from Jamuna and Chambal in the west to the Brahmaputra of Assam in the east and the Himalayan foothills on the north side of the River Narmada in the south.

Evidence of him, building a Buddhist monastery at Bodh Gaya has been found. He was a follower of Brahminism. He also had respect for other religions as well.

Samudragupta not only worked for the expansion of the Gupta dynasty but also started a monetary system. A brief glimpse about the Samudragupta Coins has been drawn below.

He is also known for his introduction of coins.  introduced seven types of coins – the Standard Type, the Archer Type, the Battle Axe Type, the Tiger Slayer Type, the Ashvamedha Type, the King and Queen Type, and the Lyre Player Type.

These coins which have been excavated by historians throws a lot of light on the prevailing economic circumstance of the empire. A lot of information about the empire could be traced from the Samudragupta Coins. 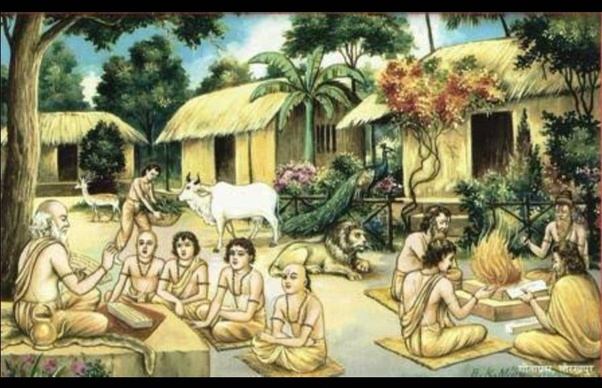 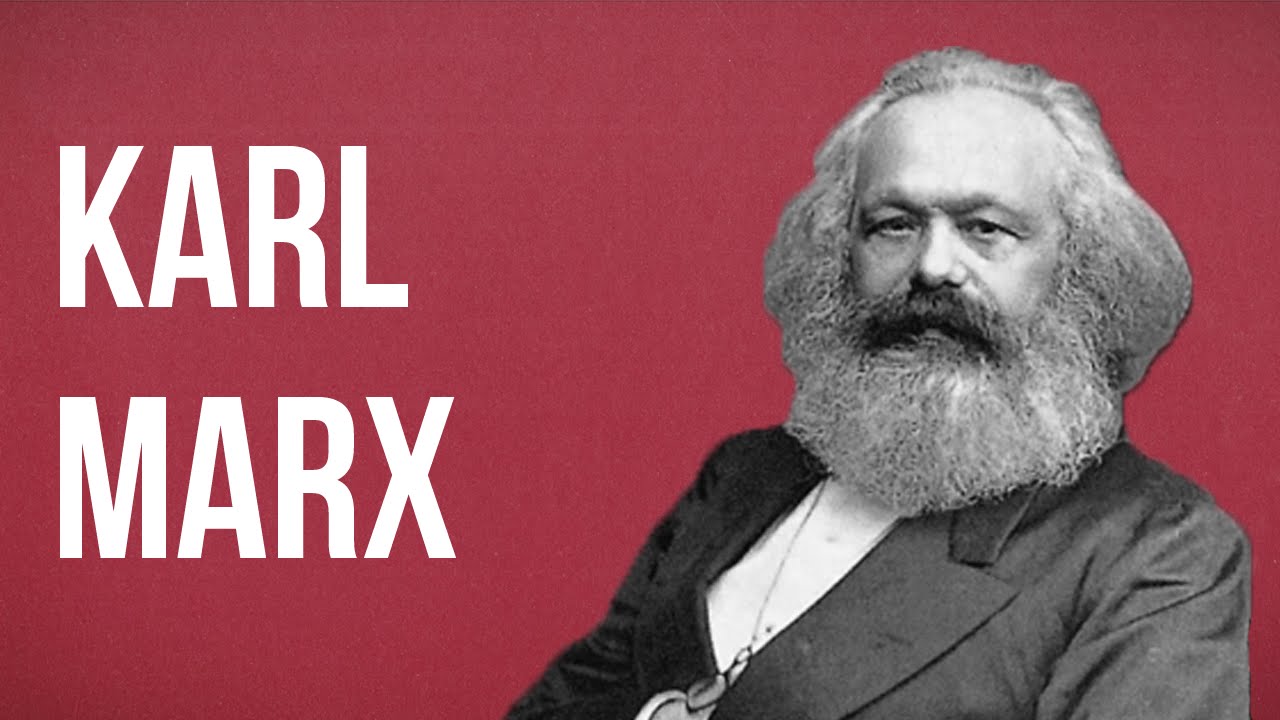