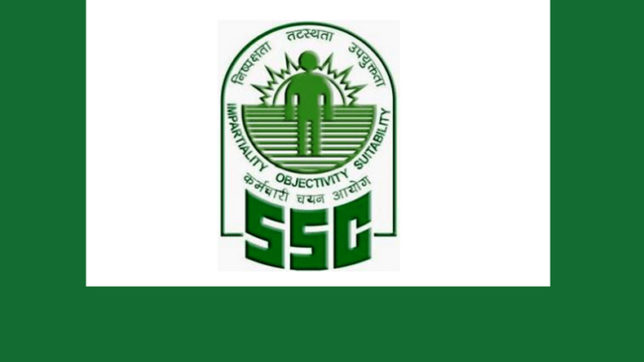 Are you going to appear for the SSC CHSL Recruitment Process 2018-19? If yes then the preparation tips for SSC CHSL exam mentioned here will help you to score qualifying marks.  Every SSC CHSL aspirant wishes to crack the exam within the first attempt and thus, secure one of the prestigious posts under the Staff Selection Commission. SSC has already notified the candidates regarding the application process which begins on January 19, 2019. However, the commission did not make any announce the dates for CHSL admit card release and the exam date.

The Combined Higher Secondary Level exam is taken by lakhs of candidates every year. For cracking such a highly competitive exam, you need to stay committed throughout the course of preparation. Nonetheless, each one of us has the potential to clear the SSC CHSL exam. Let’s prepare well by following the SSC CHSL study plan for 2 months.

Before you start following the study plan, make sure you have the authentic books to study. Below are the best books to crack SSC CHSL 2018-19 for each section:

For more details on the link activation of SSC CHSL admit card 2018-19, you can visit the ‘Gradeup’ application. Also, you can solve quizzes and attempt test series of SSC CHSL 2018-19 on the same platform to improve your performance. 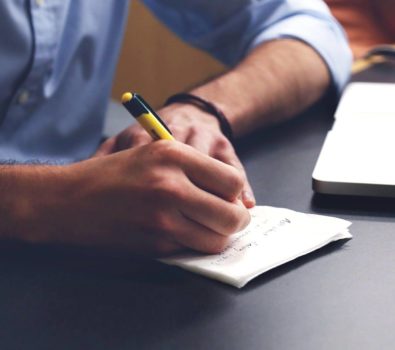