The School for Scandal Analysis: The School for Scandal is an entertaining play, the interest of which mostly depends upon the witty dialogue and funny situations. This play is Sheridon’s masterpiece and a great contribution to the English theatre of his time. It is a hilarious comedy and its wit can be easily understood even by the average theatre-goer.

In this play, Sheridon reveals the selfishness, envy, hypocrisy of the society of that time. He captured the current forms of fashionable speech and heightened them with fresh fine phrases and sustained wits. He constructed a comedy of manners which had more striking situations depicted in his characters which delighted the audience and made them think. It was one of the most brilliant comedies written in the 18th century and is amongst the most successful play presented on the stage.

The School for Scandal Analysis

The School for Scandal is a satire on the upper-class society of that time. There are two main targets of satire in the play: b) Hypocrisy and self-righteousness

Lady Sneerwell and her circle indulge in malicious gossip about their friends and acquaintances and amuse us greatly by their combination of wit and malice.

Joseph Surface is the embodiment of hypocrisy and self-righteousness and he amuses the audience by his intrigue and double-dealing.

Three Strands in the Plot

There are three strands in the plot of this play:

a) The slanderous gossip of Lady Sneerwell and her circle.

b) The domestic life of Sir Peter and Lady Teazle

c) The rivalry between the two brothers, Joseph and Charles Surface, for the hand of a girl named Maria.

Let’s begin with The School for Scandal Analysis…

In the very beginning of the play, Lady Sneerwell takes great pleasure in scandal-mongering and she herself has hired an assistant Mr. Snake in circulating scandalous stories about her acquaintances. Lady Sneerwell explains that having suffered greatly in the early part of her life at the hands of scandal-mongers, she herself has become a scandal-monger in order to do the same harm to others reputation that was done to her reputation long back. Lady Sneerwell, who is the widow of a rich merchant is in love with Joseph’s younger brother Charles Surface. But Charles is in love with Maria who is the ward of Sir Peter Teazle; Maria reciprocates his love. At the same time, Joseph is keen to win over Maria because he has an eye on her wealth left out by her parents, and if she agrees to marry him he would soon become a rich man. So Lady Sneerwell plans to promote Joseph’s chance of marrying Maria, at the cost of her intentions of having Charles.

Joseph surface through his cunning and malicious talks tries to attract Sir Peter Teazle’s attention. And now Sir Peter, however, thinks Joseph to be an admirable young man, and therefore Sir Peter wants Maria should agree to marry Joseph.

Sir Peter somewhere is unhappy with his married life, had married a young woman from countryside he has been feeling wretched with his wife because she has been squandering his wealth and contradicting all his opinion and mood. They both generally get indulge in fights, of the fact that she insists on living a life of fashion, like other ladies of her status and means, while Sir Peter is opposed to her extravagant ways and reminds her of her humble background.

Despite these, he has grown a suspicious mind regarding her wife having a relationship with Charles. These suspicions have however arisen in his mind because of the malicious rumors which have been circulated by the scandal-mongers. Sir Peter is also unhappy because Maria is refusing to marry Joseph who is Sir Peter’s choice for her.

Charles never gives a second thought in terms of expenses. He is usually busy in making merry with his money at his house in the company of his boon companions. When Sir Oliver Surface disguised as Mr. Premium, went to Charles to lend money, Charles had nothing except his family portraits as a security for the money he would lend.

But to Sir Oliver’s amusement, he firmly refused to part with one particular portrait, this being the portrait of Sir Oliver Surface himself. Charles’s refusal to sell this portrait shows that he has some affection for the uncle who has been sending money during his years of absence from England. Sir Oliver’s heart softens towards Charles at this clear proof of Charles’s affection for him.

There comes a scene where all the doubts of Sir Peter come to an end, and the true nature of Joseph surface comes in front of Sir Peter and Lady Teazle, that he was only wondering about Maria’s wealth, and that he didn’t love her truly.

When Sir Oliver Surface disguised as Mr. Stanley goes to meet Joseph at the latter’s house, Joseph tells Mr. Stanley that he himself is hard up and therefore in no position to render any financial help to him. He further mentions that he has never received any gift of money from his Uncle. It now came come to light that Joseph is an ungrateful man because despite helping both the brothers with financial support, Joseph denied it.

After all the false allegations Charles and Maria were united, and Charles promised to reform himself. Sir Peter takes the initiative in getting reconciled to his wife.

If you are looking for content similar to this ‘The School for Scandal Analysis’, do not hesitate to click here. 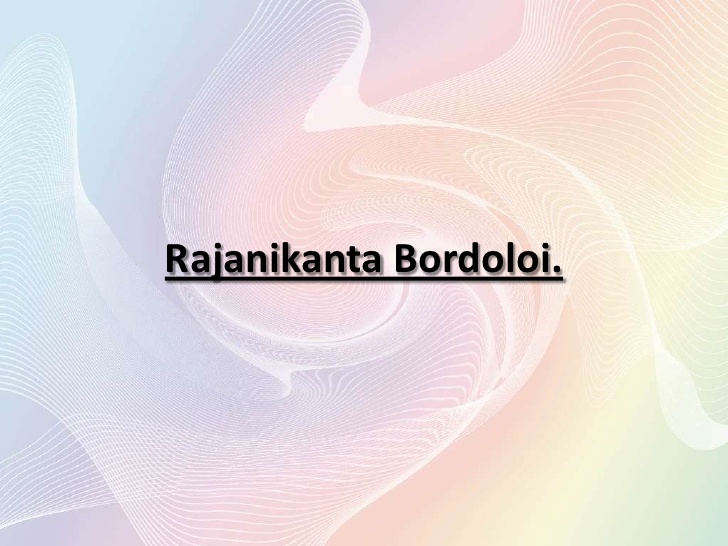 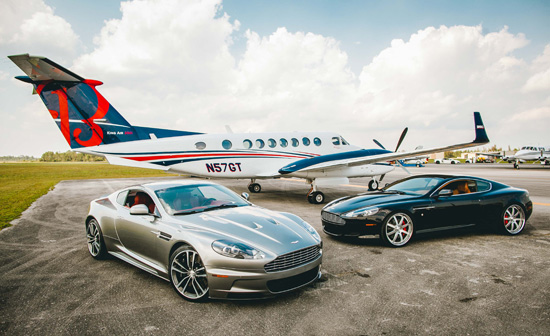