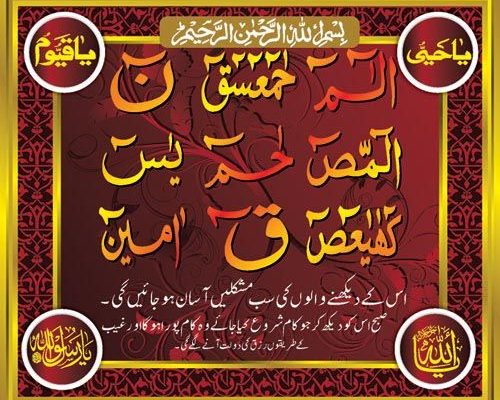 Islam is a very rich religion. It has a rich history and currently is the fastest growing religion. Although it terms of population, it is the second largest religion, the numbers are growing significantly.

A lot of people are keen on learning more about religion. From the pillars of Islam to important personalities, there is a lot to know about this religion. One of the most essential things to know about Islam is the Loh e Qurani.

What is Loh e Qurani? 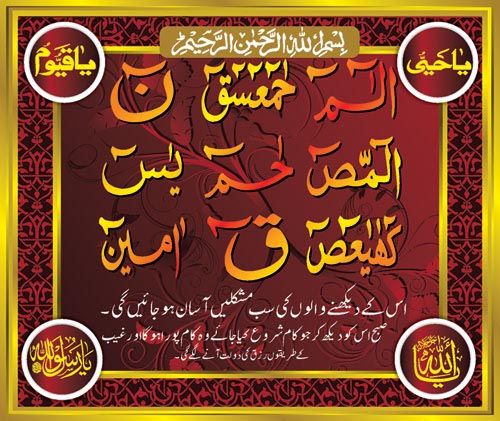 The Loh e Qurani comprises of twenty nine (29) letters. These letters are Arabic alphabets. In Arabic, it is called the huroof e muqatta’ah. These are the alphabets at the beginning of the chapters (surahs) in the Holy Quran.

In the Surahs of the Holy Quran, these alphabets are used as prefixes. These are also called the rumooz, which means codes, of which only the Almighty Allah knows the meaning. The Muslims have the belief that whatever the meaning may be of these letters, the same must be important. However, the explanations of the meanings of these letters are given by some scholars.

These abbreviated letters sometimes occur in isolation. This means that they are written as separate alphabets. However, their occurrence can also be a combination. The said combination can comprise of either two letters, three letters, four letters or five letters.

As a general understanding of the Islamic scholars, no one knows the meaning of these alphabets. It is also not known why these letters were revealed and the purpose behind the same. In fact, no one even knows why the Muslim Ummah was made aware of such alphabets or letters.

Nevertheless, as mentioned above, there is some explanation that can be derived from the historic context of Islam and some scholars. For instance, some scholars are of the view that these letters should have been used as abbreviations for particular words or sentences. As an example, the letter ‘Nun’ means Noor. Furthermore, the letter ‘Alif Laam Meem’ is an abbreviation or a term for Ana Allahu a’Laam.

It is also agreed by some scholars that these letters are not only abbreviations used for certain meanings. In fact, these are some symbols or names of Almighty Allah. Some even think that these letters were just used during the revelation of the Holy Quran to catch the attention of the Prophet Muhammad (pbuh) and His believers.

There is one compelling explanation which is agreed by a number of Muslim scholars such as Tafsir of Ibn e Kathir, Ibn e Taiymiyah and Zamakshari. They are of the view that any human body is comprised of numerous elements. These elements can be found naturally in the human body. Accordingly, each and everything which exists on the face of this earth consists of different elements. Similar is the case with Holy Quran. The letters i.e. the Loh e Qurani, are the different elements which constitute the Holy Quran.

When the Quran was revealed, there were many non-believers who challenged the sanctity of the Quran. Loh e Qurani was to communicate to them that the Quran is made up of their own native language.

Some scholars are also of the view that there were many Arabs who thought really highly of themselves. They were really good at poetry and were proud of their writing abilities. This is why the Almighty Allah revealed the Quran in their own language only so that they could compose something along the lines of the Surah of the Holy Quran. However, it is staunch belief of Muslims that nobody is capable to reproduce Quran or even a single element thereof.

Although there are hundreds of reasoning and explanations of Loh e Qurani and the meaning thereof, the general consensus between the scholars and the believers is that these are just combination of codes. The meanings of these codal combinations are only known to the Almighty Allah. As per the belief of the Muslims throughout the globe, Loh e Qurani is the source for blessings and therefore, recitation of the same can keep them away from sins and various worldly problems.

There are many spiritual benefits associated with the Loh e Qurani. However, the letters are also being used in the field of Islamic art and calligraphy. It is an art which is highly popular in the USA and Europe. Moreover, the same is being used in Islamic nations such as Pakistan, India and the UAE.

There are professionals who have the expertise at making oil paintings of the letters of Loh e Qurani. These paintings are purchased by customers at a very reasonable rate. These paintings can just be hung at your house. By hanging them, you will watch and recite it more frequently. This will simply bring you closer to the Almighty Allah, Prophet Muhammad (PBUH) and the religion in general.

Muslims are of the strong view that recital of Loh e Qurani comes with numerous benefits. There are many benefits that even humans do not know about. However, Muslims strongly believe that recitation of Loh e Qurani will benefit them in the world and hereafter.

Following are some of the advantages that the scholars report:

Loh e Qurani is a very important part of Islam. Therefore, it is essential for Muslims to know what does it mean, what the benefits are and how the knowledge can be used to be practice Islam in a better manner. Above is all you need to know about Loh e Qurani and to understand the same properly. 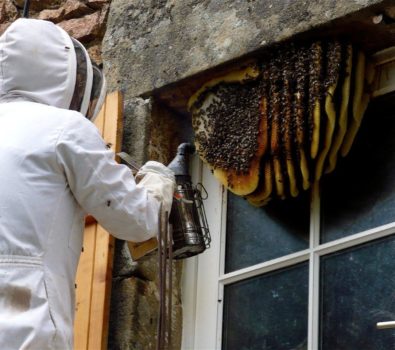