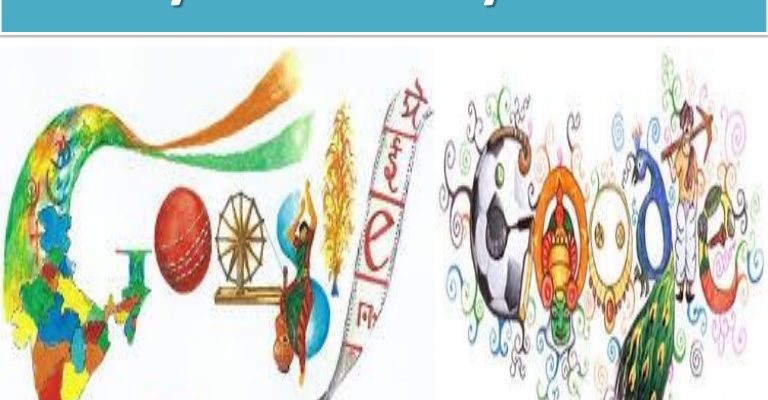 India is the second-largest country in the term world in terms of population. This means that it is home to various cultures, traditions, ethnicities, languages and religions, therefore, making it one of the most diverse nations across the globe.

This article will guide you over the different aspects of unity in diversity in India.

Diversity literally means the inclusion of distinct backgrounds. This may be in the context of different characteristics such as gender, physical abilities, religious beliefs, political opinions and much more.

Why is India so Diverse?

As mentioned above, India is one of the most diverse regions in the world. It is a nation which binds different religions and cultures which are engaged in different practices. It is a mix of distinct identities of all forms.

There are many reasons behind such diversity in India. It is one of those places where many different religions were originated. This includes Sikhism, Hinduism, Buddhism and Jainism. Due to such origination, a lot of people belonging to these religions have migrated to India. Further, it is also home to a lot of Muslims. In fact, it boasts itself as one of the most populous Muslim countries.

Another major reason behind such diversity is that it is a very old society. It is home to a number of oldest civilizations which have organically developed with the passage of time. Further, provided that it is majorly populated, the commercial activity in the region is immense. This also contributes to the development of different social and cultural practices and therefore, enhancing diversity.

Unity in Diversity in India

This is one of the phrases which have been used for a long time. It essentially refers to harmony between a diverse group of individuals. For example, the fact that Hindus and Muslims in India can live peacefully is a reflection of unity in diversity in India.

The unity in India is based on a number of factors. The differences can be categorized in many things such as cultural, social, linguistic and political differences. However, despite of such differences, the people are living together peacefully. This is demonstrated unity in diversity.

Why is Unity in Diversity so Important for India?

Unity in diversity is immensely important for India. It is the largest democracy of the world. Not only India, but unity in diversity can be an essential part of democracy for any nation. Here are some of the reasons why it can be of paramount importance.

Different Types of Diversity in India

India is immensely diverse. There are different states and each state has its own uniqueness and individuality. The population is a combination of many cultures, religions, languages and traditions. Here are some of the different types of diversification that you will easily find in the India population:

Are there any threats in relation to such diversity?

Although diversity can be important for any nation, an important question that a lot of people ask is – can it can be any threat? There are unfortunately some negative points as well. The first and foremost being the linguistic barrier. There are many languages being spoken in India. This can potentially create a language barrier between the population. Further, it has also become difficult for the government to bring religious extremists on a single page. In recent times, there have been demonstrations of religious intolerance in India which can potentially create problems on the economic, social and political front. The prevalence of cast system has also created some major problems whereby people belonging to higher castes tend to treat the people belonging to lower castes in an inappropriate manner.

Nevertheless, diversity can always be founded in any nation. There are many nations which are diverse in different ways. With such diversity, there will always be elements of disturbance. The government of India has in the past dealt with such disturbances in a nuance, effective and peaceful manner, which in itself is a manifestation of unity in diversity.

Provided that India is home to many cultures and religions, it naturally follows that it is also home to different festivals. This includes festivals such as Eid, Diwali, Holi and Guru Nanak Jayanti. It also contains other national festivals such as the Republic Day and Independence Day.

Unity amongst people is demonstrated by the fact that irrespective of the religion they belong to, they tend to take part in all the festivals. For example, the Hindus whole-heartedly take part in Eid and similarly, the Muslims are eager to participate in Holi.

Diversity in cuisine is one of the major forms of diversification which you will find in India. India is home to one of the tastiest cuisines all across the globe. The culture of culinary is immensely rich in India. From getting spicy food of Punjab to more sophistications in the South Indian culinary, there is everything that you will find in this nation.

Each state has a different flavour. This is what makes the nation so unique. If you are a food lover, then perhaps India can one of the best countries that you can ever visit in your entire lifetime.

Benefits of unity in diversity?

Interaction between different groups of individuals can be very important for any nation to grow. One of the reasons why India has transformed into a global economic hub is that it follows an ideology which is consistent with the notion of unity in diversity. Here are some of the benefits:

Unity in diversity in India is a common topic that is discussed not only on lower levels but at the governmental level as well. The politicians are constantly working on enhancing harmony between different groups.

Above is all that you need to know about unity in diversity. However, the more you will interact with people in India, the more you will realize about the existence of diversity in the country and how the people are united despite of their several differences. 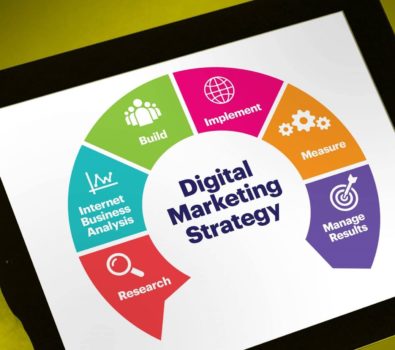