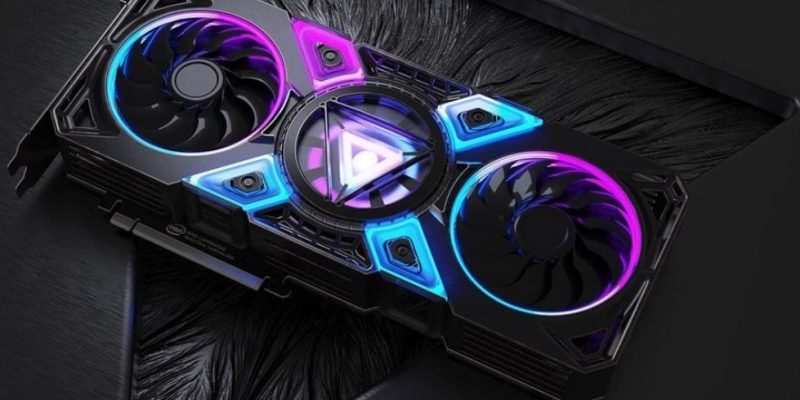 Building your own system for the first time may be a bit tricky when you see that some components don’t work properly. Sometimes, the solution to fix a GPU fan that’s not spinning may be easy, but there are times when simple fixes don’t work. The first thing you should do when trouble shooting this issue is to check out the breakdown by ProClockers, which outlines in detail the easiest ways to fix a GPU fan that’s not spinning. For your convenience, we will summarize their findings.

Is your GPU brand new and has trouble with cooling because of the fans? Or it’s old and you haven’t yet found a fix for this issue? Here are a few quick fixes that should solve your problems.

Let’s start with this issue: your GPU is brand new, and the fans are not spinning. Since there wasn’t enough time for the video card to gather dust, there’s only one fix to this issue.

Modern GPUs have fans that sometimes are idle if the temperatures are low enough. This feature is great because it saves power, and it keeps your system quiet.

To see if the fans are spinning when needed, download and install a program that can monitor your GPU temperature and fans – such as MSI afterburner (for MSI video cards) or software specific to your GPU.

Load up a demanding game that will cause your GPU to heat up. Open the monitoring software and check out the speed of your GPU fans. If the fans are idle when they should be spinning, try restarting your PC.

Alternatively, you could try reseating the GPU. Make sure you turn off your PC and remove the power cable before opening the side panel pf the case and reseating the video card.

If this hasn’t fixed your issue, then it means you’ve got a faulty GPU that needs to be replaced.

Sometimes, the most annoying issues can be fixed with a simple restart. However, if your GPU fans are not spinning, no matter how many restarts you’ve tried, there are some fixes you could try without calling a professional.

If your GPU is recognized and the PCIe power cable is plugged in, but the fans are not spinning, try replacing the cable.

It’s best to make sure your GPU drivers are up to date. Perhaps this hardware issue can be fixed with a software update.

Alternatively, you can try deleting the drivers and reinstalling them to make sure they properly work.

The motherboard may be the one keeping your GPU fans idle. You can check this out by following these simple steps.

Turn off your PC and then directly connect the monitor to the motherboard to see if the PC boots with no issue. If it does, then the motherboard is working fine, and the GPU fans should be spinning. Try this next fix if nothing worked so far.

If your case doesn’t have dust filters or you haven’t cleaned the inside for a while, then it’s time to get a can of compressed air and clean the components.

Turn off your PC, remove the power cable and slide out the side panel. Remove the GPU from the motherboard and carefully dust off the video card and its fans with a clean cloth if you don’t have a can of compressed air around.

There’s one more trick you can try – provided your GPU is old and needs some maintenance. Use only lightweight mechanical oil to lubricate the center fan bearings.

There are plenty of online guides with every step you need to take to make the fans work again.

If your GPU is old and there is no more warranty, then you can perform the previous step and add some lightweight mechanical oil to see if it works. If the fans still don’t work, try replacing them.

Some GPUs that are not extremely old and can still perform well today can be fitted with new fans. Check for sellers that have fans compatible with your GPU heatsink.

Again, many online guides show you how to fit new fans on your GPU.

Ok, this is not a fix, but if you have an ancient GPU, it’s time to let go and look for a new one, with fans that are working properly! There are plenty of good and cheap GPUs launched in 2019 and even in 2020 – although the ones from 2020 may be harder to find due to low stocks. 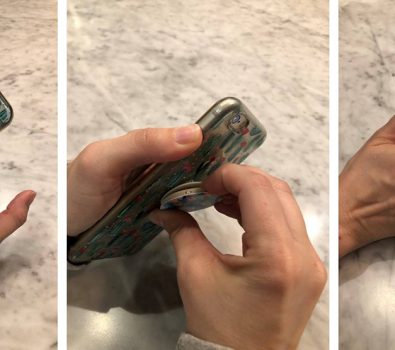